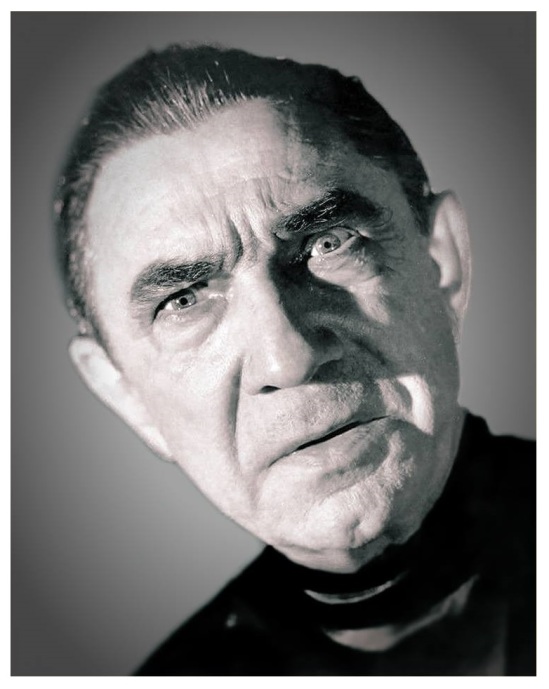 HOLLYWOOD – (AP) – You’d never guess the only actor who has ever thanked me profusely for interviewing him. It’s bogeyman Bela Lugosi.

Many stars figure they’re giving you a break to allow themselves to be interviewed. Others merely put up with it as an evil necessary to their profession. Many are nice enough about it, but none has seemed so pleased about being interviewed as Lugosi, who soared to fame as the vampire, Dracula.

Like his fellow horror expert, Boris Karloff, Lugosi is a courteous, soft-spoken fellow who takes his craft seriously. He fell into the horror line quite by accident. He was a romantic star of the Royal Theatre in Hungary, playing the original roles in such Feienc Molnar plays as “Liliom” and “The Guardsman.”

But he came to New York in the chiller-diller, “Dracula.” When he re-created the role in films, he was destined to a career of scaring people. Since he had played everything from Shakespeare to Byron, I asked if he objected to being typed.

“No, not at all,” he replied. “The main thing for an actor is to keep working. And I have managed to do so for a good many years. It is a kind of security, this being a horror man. I have just returned from playing ‘Dracula’ in England for eight months. I also made a picture over there.”

“I have appeared on television with Milton Berle and a dozen other shows. Now I am filming “Bela Lugosi Meets the Gorilla Man,” which is not bad publicity. I am to return to England for another picture, and I am talking about a television series. So you can see I have been busy.