aka A Leopárd (The Leopard)

As Paul Orlay, Bela Lugosi played a ruthless architect who ruins his lovers, a countess and a poor girl, in order to further his career. At the height of his success, he is shot by the poor girl’s father.

Based on the play “La Lutte Pour La Vie” by Alphonse Daudet.

First screened at the Mozgókép-Otthon in Budapest on July 16, 1918

Béla Lugosi (under the name of Arisztid Olt): Paul Orlay 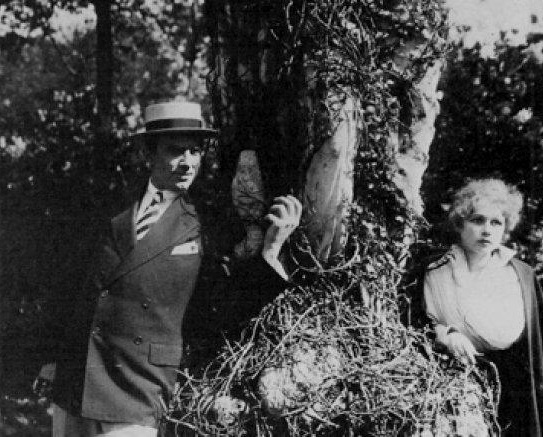