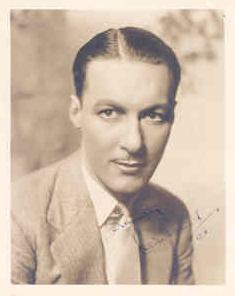 The son of Watford Rovers footballer Charlie Peacock, English stage, film and radio actor Kim Peacock is best remembered for portraying the title character in the BBC Radio serial Paul Temple from 1946 to 1953. His film credits include Alfred Hitchcock’s The Manxman (1929) and Midnight at Madam Tussaud’s (1936) for which he also wrote dialogue.