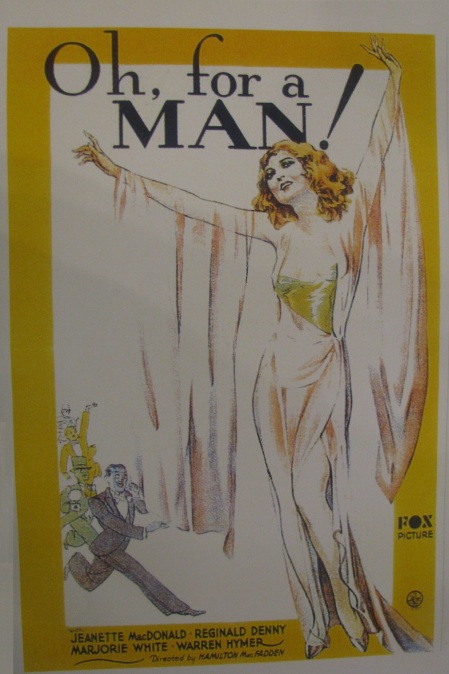 In this unlikely story, an operatic prima donna falls in love with a burglar with singing ambitions who breaks into her apartment to steal her jewels. Bela Lugosi makes a brief appearance as an admirer of the singing diva. Originally titled Stolen Thunder, the title of Mary F. Watkins’ Saturday Evening Post short story on which it was based, Oh, For A Man was the first of two films Bela Lugosi and director Hamilton MacFadden made together. They were reunited on The Black Camel in 1931, which featured Marjorie White. He was also reuninted with Alison Skipworth in Broad Minded in 1931 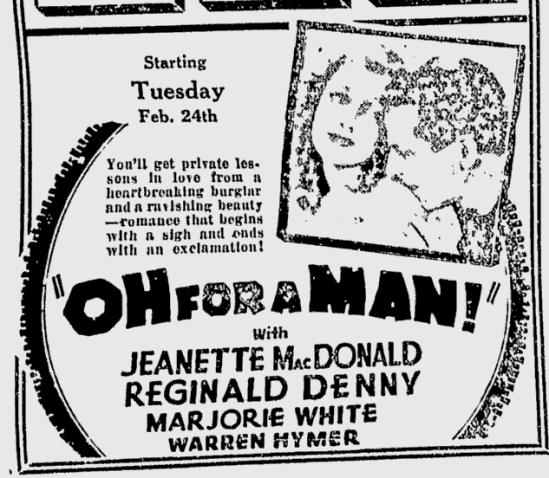 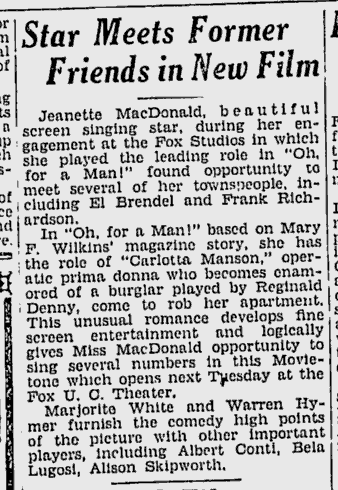 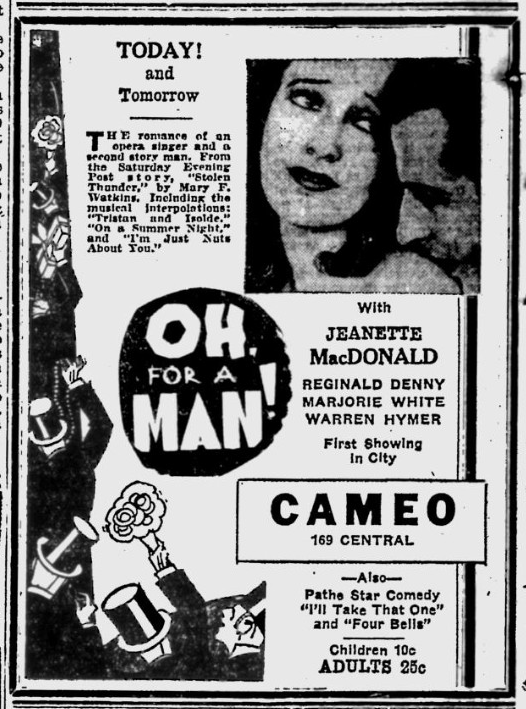 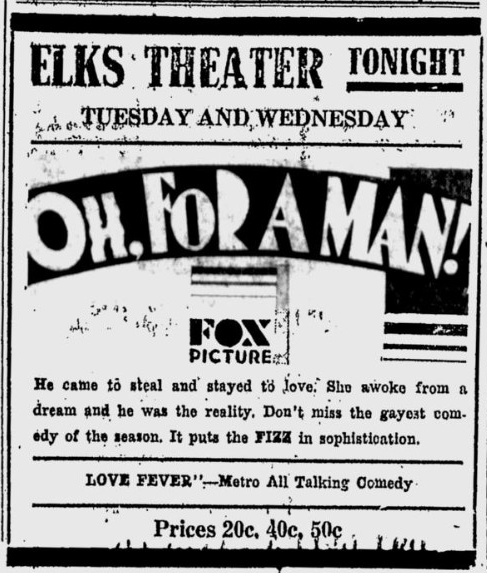 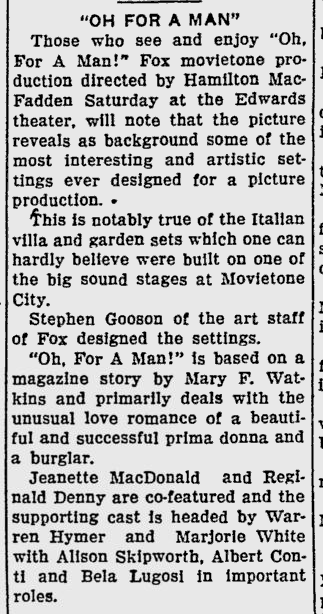 An excellent cast works hard to put over this frothy yarn, but lack of material proves almost too much for them. Miss MacDonald again does a good deal of her acting from a pillowed bed, and much of the remainder in a negligee. She has the role of a temperamental opera singer with the world at her feet but lacking the love of a man to her taste. He presently turns up in the form of a burglar with a thick Irish brogue and an idea that he has a great singing voice. She takes him under her wing, and after a famous teacher gives him up as hopeless she induces him to stay on as her husband. Remainder of the footage is devoted to conflicts between the couple due to their different tastes and inclinations with the husband finally going away but coming back soon after via the burglar route again, for a fadeout clinch. Miss MacDonald is plenty vivacious and the action is amusingly punctuated by some surprise twist. 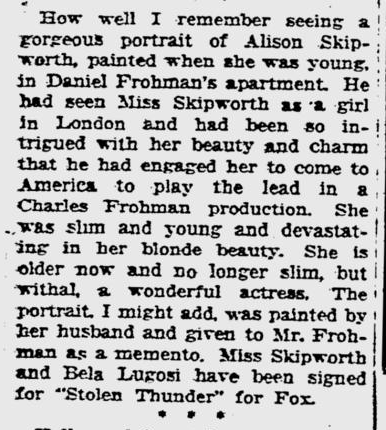 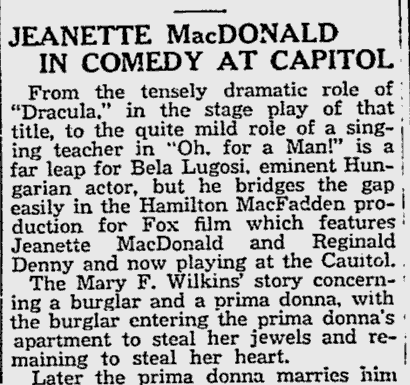 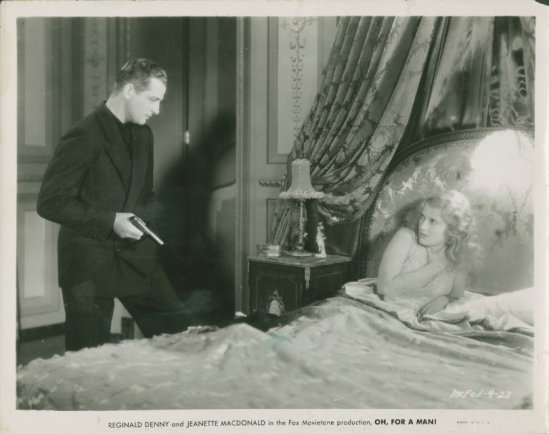 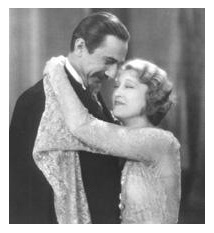 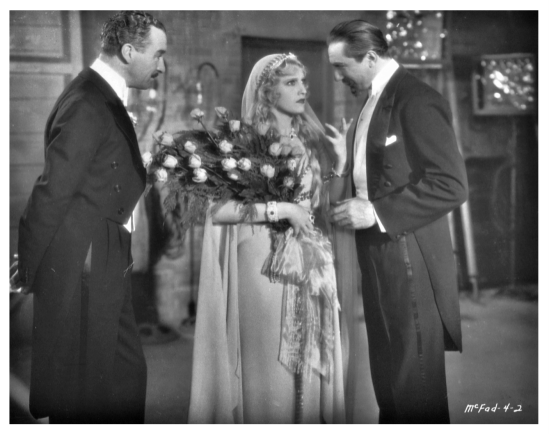