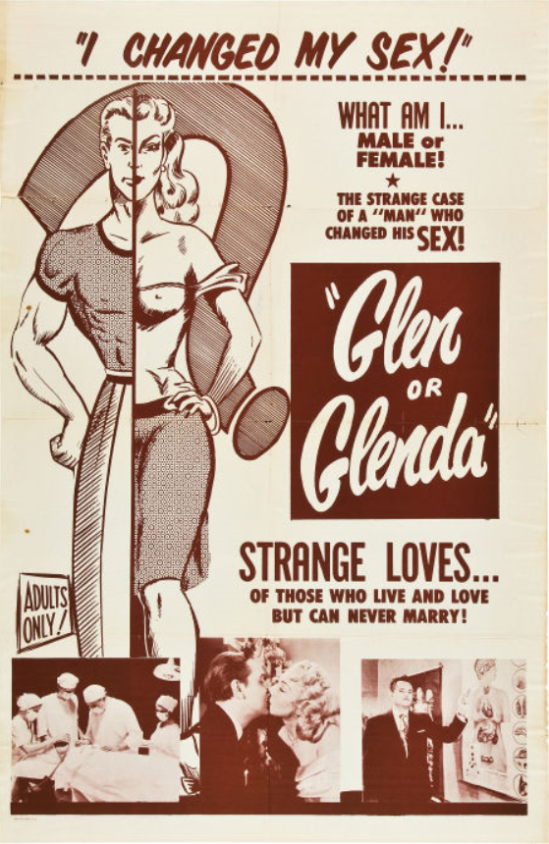 LUGOSI TO APPEAR AS WEIRD SCIENTIST

That veteran portrayer of mysterious scoundrels and whatnot, Bela Lugosi, will soon be visible on the screen again in a weird science fiction subject called “Transvestite,” which concerns the transformation of men into women in their apparel and other outward manifestations but which does not deal with any sex issue. Its sponsor, Edward D. Wood Jr., declares it has no relation to a case much spotlighted in the news. Lugosi will be the mastermind in the science phase of the picture, which is said to incorporate much symbolism. Others in the cast are Dolores Fuller, whose fiance falls under the Lugosi influence,  while Lyle Talbot will be seen as a police inspector and Tim Farrell as a psychiatrist. Roles of the victims are minor. The film is being finished at the Jack Miles studio. 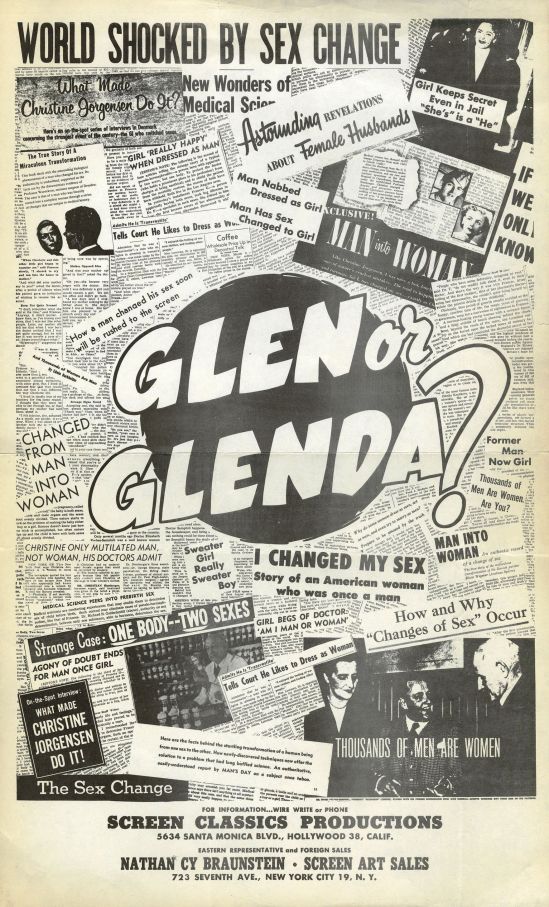 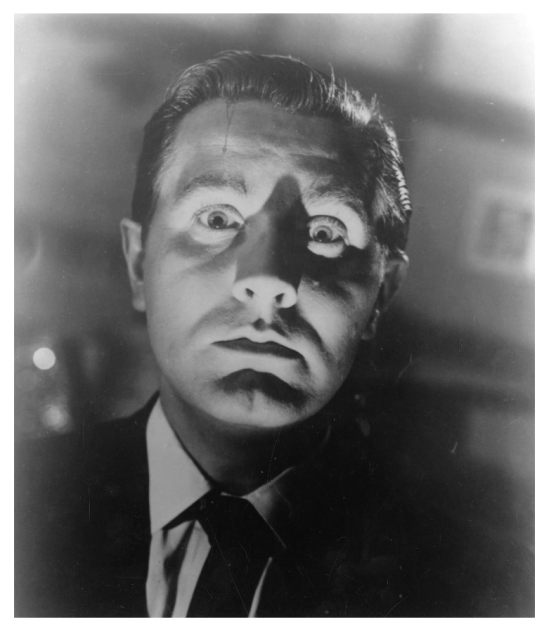 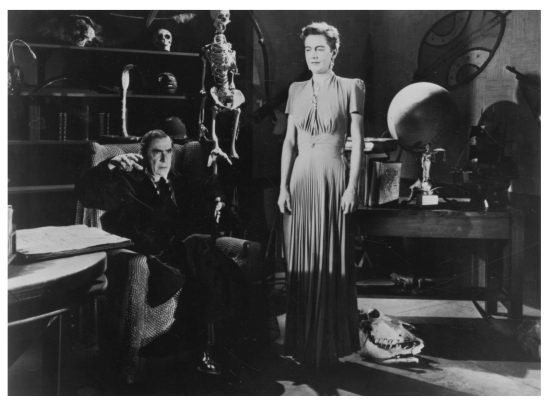 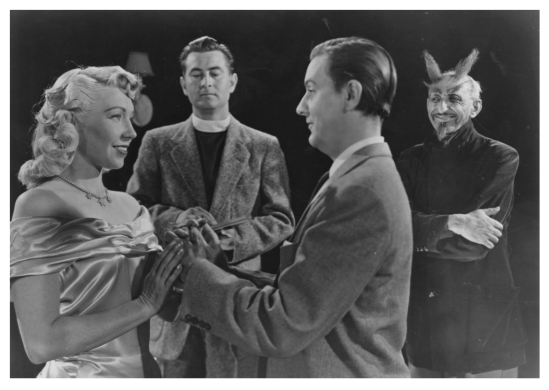 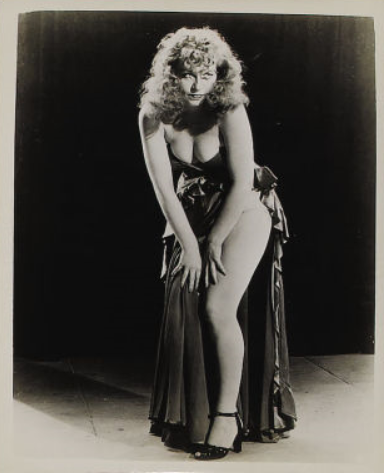 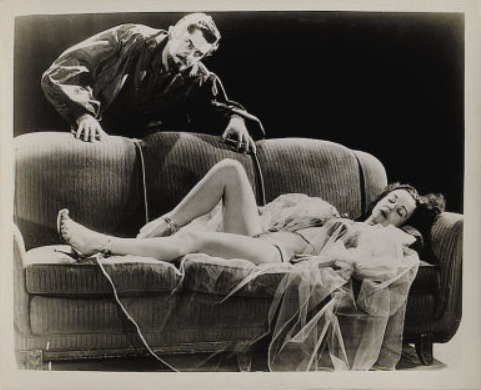 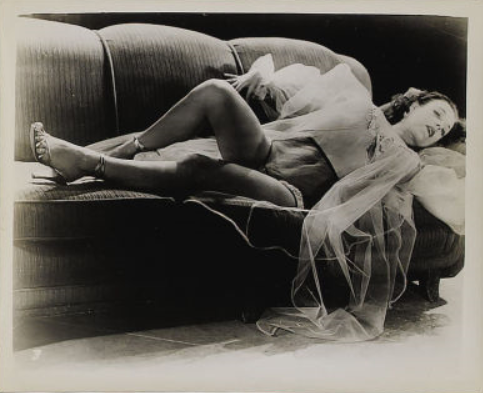