Dorothy West conducts a staged interview with Bela Lugosi in the garden of his house during the production of White Zombie. Formed in 1929, the New York based production company Talking Picture Epics, Inc. ceased operations in 1932. 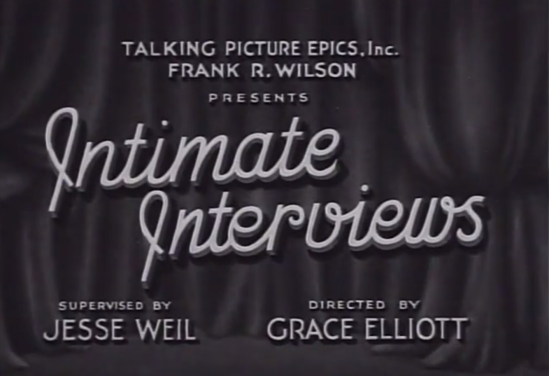 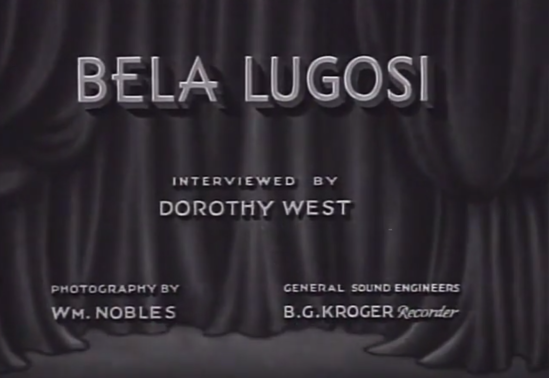 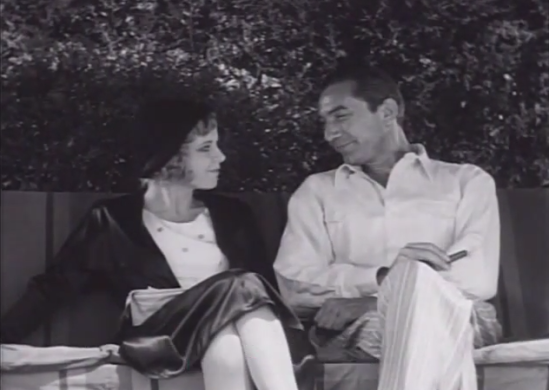 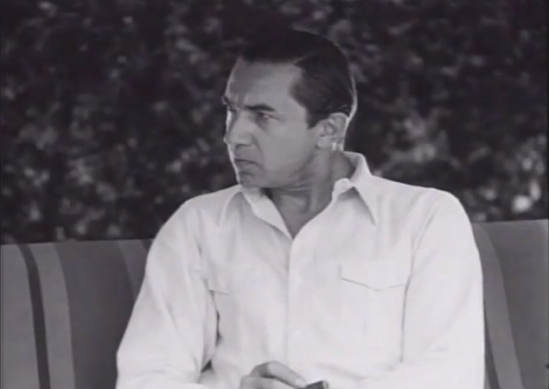 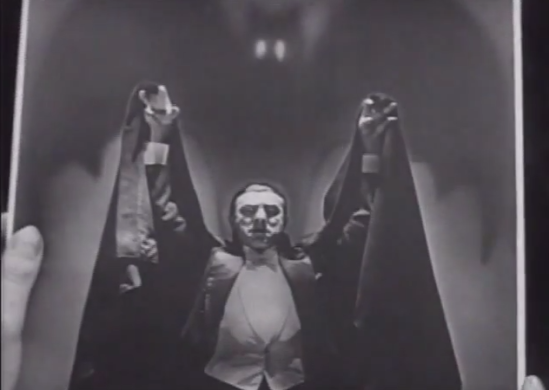 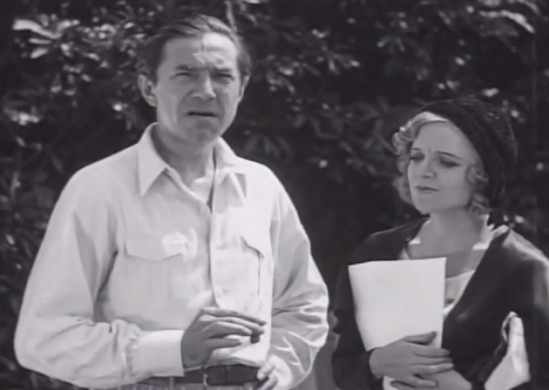 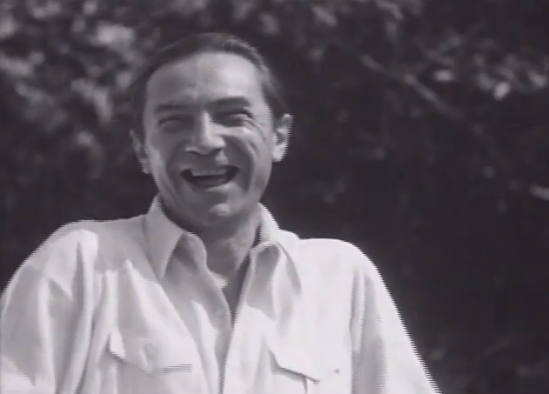