“A drama of the dancing daughters of France,” the Veiled Woman was Bela Lugosi’s on-screen sound film debut. It was also issued in a silent version.  In flashback, Lia Tora’s character tells of the disreputable men who have figured in her life. Lugosi plays one of her suitors. Lia Tora is credited with co-writing the story upon which the film is based with Julio de Moraes.

Bela Lugosi: A suitor to Nanon 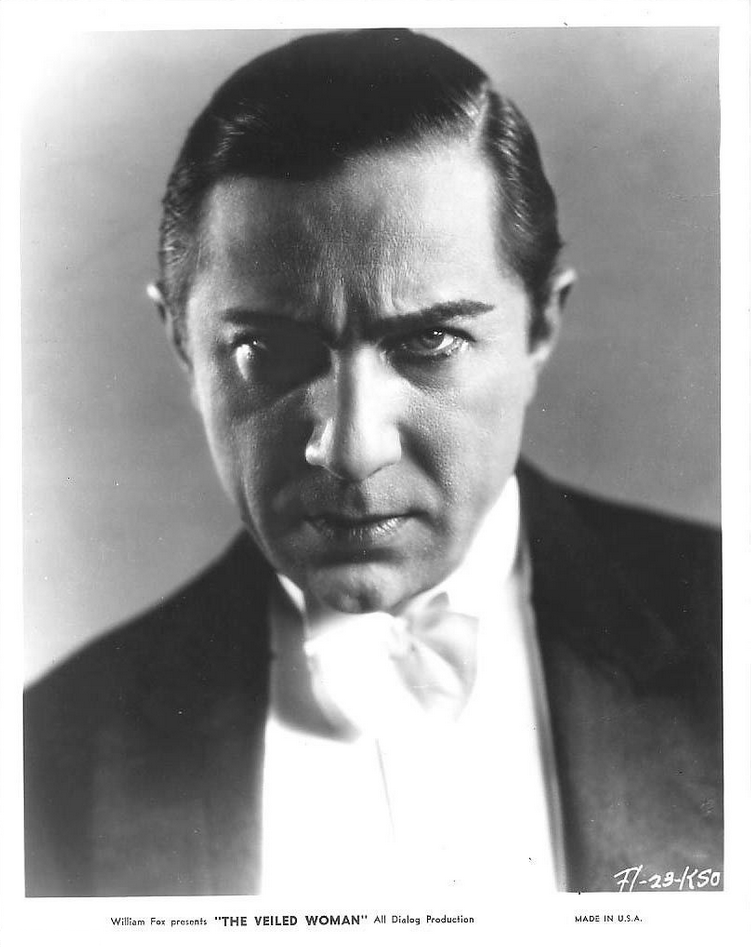 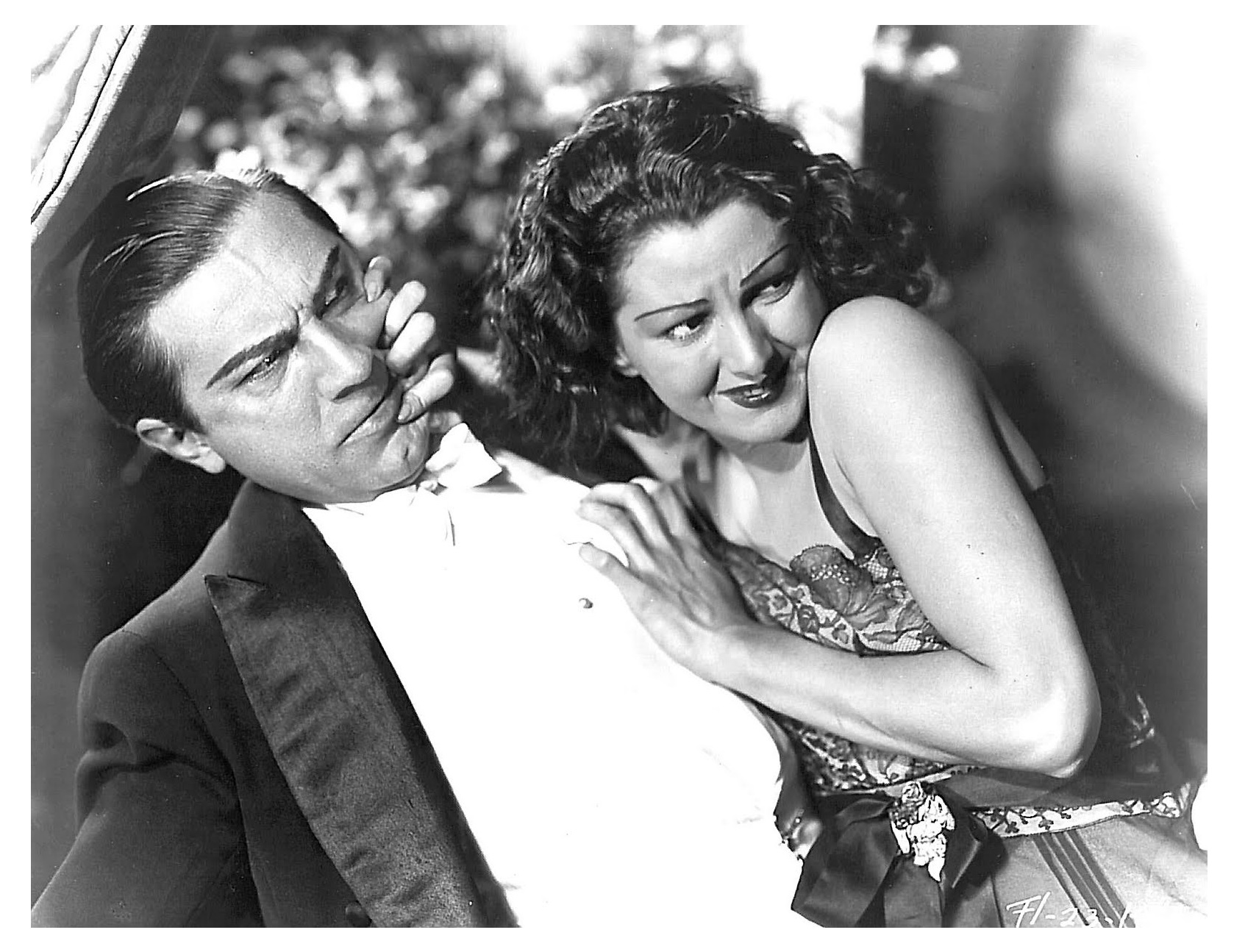 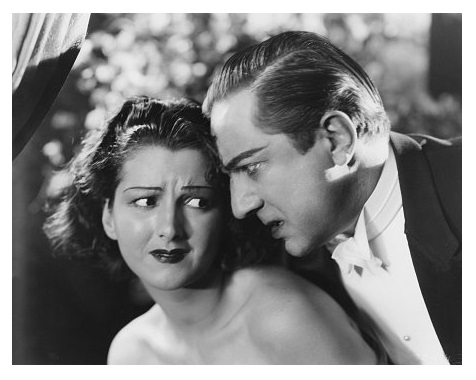 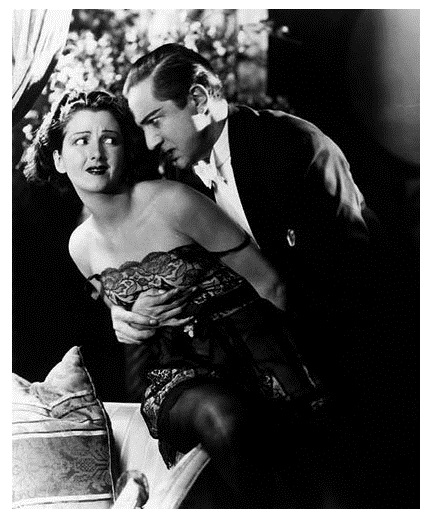 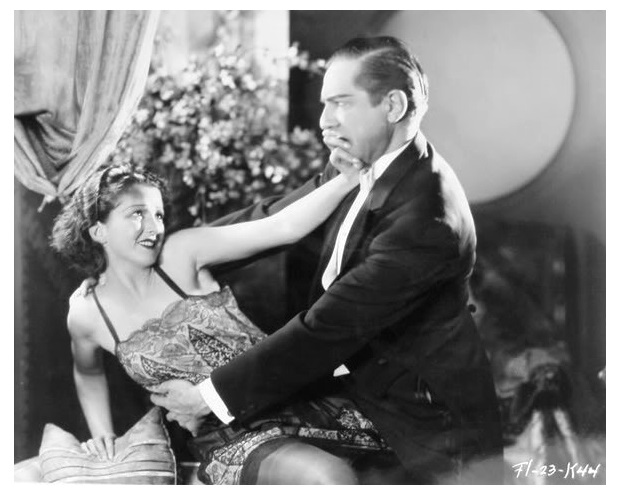 (From the collection of Adele Mason aka Noufaux)