Based on Earl Derr Biggers 1929 Charlie Chan novel of the same name, The Black Camel was the second of sixteen screen appearances as Charlie Chan for Warner Oland. Bela Lugosi plays a fortuneteller, one of many suspects in the murder of an actress. Shot on location in Hawaii, the film reunited Bela Lugosi with his Dracula co-star Dwight Frye in a brief role.

We arrived in Hollywood in Hawaii as FILM party

Torquay, To take a scene of “Black Camel ‘, 40 people more than here

When I arrived in Los Angeles to spend a week taking the scene for the production company of people of videos of more than 40 of Earl DERR Biggers “, came to Honolulu today generous part of the Hollywood” Black Camel. “ Author actor, director, cameraman, sound engineer, the scrip is, made up the party “support” the man, the husband or wife of a member of the company. “Charlie Chan, carry on heading to bring about another story of” Charlie Chan, a young director has made a company, the recentlu Hamilton McFadden, Biggers “. We will Mr. McFadden William Fitzgerald of the week that arrived before the party, the production manager, starts the “shooting” a Saturday and look through the positive place of today. Even if there is a scene, was never in the morning the date of arrival, as were taken for painting on board during the voyage, to travel, is not given vacation members of the company down. In the same way as is required intensive work, to stay here, short visit does Mase holiday at all they are creating. Plays the role of detective Charlie Chan, of Honolulu absolute certainty, for his portrayal of the villainous character goods, it is Warner er land known on the screen, including the teacher Fu Manchu well. According to Mr. er land, a change in the character was welcomed from poarts “villain” of the once mild character ODF Charlie Chan. He can carry the “Charlie Chan played the same role.” Prominent members of the other cast is Bela Lugosi, who created the role of Count Dracula in the stage production of the story of the terror by Bram Stoker, that since its release, who were destroyed, universal picture of the play, the same Record a home in theater of mainland played a role. He plays the role of crystal fortune-teller in this photo. Sally Eilers, the wife of Western painting star wife “foot” Gibson, a popular, plays the role of a woman to lead the jury of it in private life. However, her husband is not a member of the company, she is shipped. It said, “Hoot Stars” is, and becoming increasingly popular, a picture of the West to predict the day “to bigger and better”. The role of the actress that form Sheila Fain, a plot of the murder spree is played by Dorothy thread Bielsko hotel. Miss Violet Dunn, the wife of director McFadden is playing the part of Anna, the ‘maid of actress. Bernard Connell will Beachcomber towards the person who doubt is facing murder. He is his beard to grow during the voyage. Other members of the cast will be included Robert Young Alphonse Eithie, Victor Varconi, Murray Kinnell, William Post. Barry Connors Art Director Assistant Director, Ben Carré, William Fox · Sistrom director, Philip Klein, Sam Wurtzul is a scrip writer, in addition to staff and other technical photographer.

Bela Lugosi has completed work in “The Black Camel,” and will begin shortly in “Frankenstein.” Lugosi seems to be the logical actor for such mystery roles, after his success in “Dracula.”

BELA LUGOSI HAPPY WHEN HE IS WORKING

Bela Lugosi knows what hard work is. He is finishing The Black Camel, and Universal is waiting for him to start shooting on Frankenstein. “I like to be busy,” he says. “Nothing creates such a joy of living as being active. I recall the dull times when I first came to Hollywood, and producers did not know me, and I rejoice each morning that I hear the early alarm.

The latest addition to the saga of Chan takes place in Hawaii, and a better spot for two murders and an attempt could not easily be found. For while blood runs darkly over the floors of a grand mansion, outside are the natives. They strum their guitars, and sing simple, alliterative songs to the accompaniment of the sea. Their rustic simplicity is occasionally disturbed by bathing beauties establishing alibis, but by this time Hawaii is used to almost everything. The amiable Charlie Chan rolls up his career, still proving the correctness of that old phrase by Ed Wynn. He follows clues to their ends, retains his bland manner while the lights go out and knives rattle about his head, and delivers the calm aphorisms of Earl Derr Biggers. In this latest instalment of the Chan legends he has changed not much from those which went before, and judging from the Roxy’s interest in him he has a considerable following. They seemed to approve of “The Black Camel,” although the hilarity was never out of control. Almost every one but the cameraman is involved in murder’s machinations at one time or another. There are persons married, divorced and with motives; and others only hopeful of the thing called love—and with motives. There is even a painter, living native like a character by Somerset Maugham, and servants, a seer and many vagrants of the Hawaiian shore. From this crowd Detective Chan weeds his pair of dangerous thistles. Warner Oland takes the part of Chan, and gives to the picture a good and even performance. Tarneverro—the man every one but Charlie suspects—is played by Bela Lugosi. Dorothy Revier has the rôle of Shelah Fane, one of murder’s most noted victims. Sally Eilers is Julie O’Neil. The identity of the person who put out the lights in a critical moment is not revealed, although the knife thrower confesses. Charlie Chan makes him. Murder in Hawaii.  THE BLACK CAMEL, an adaptation of Earl Derr Biggers’s novel; directed by Hamilton MacFadden; produced by the Fox Film Clorporation. At the Roxy.  Charlie Chan . . . . . Warner Oland  Julie O’Neil . . . . . Sally Eilers  Tarneverro . . . . . Bela Lugosi  Shelah Fane . . . . . Dorothy Revier  Robert Fyfe . . . . . Victor Varconi  Jimmy Bradshaw . . . . . Robert Young  Rita Ballou . . . . . Marjorie White  Wilkie Ballou . . . . . Richard Tucker  Thomas MacMaster . . . . . J. M. Kerrigan  Mrs. MacMaster . . . . . Mary Gordon  Van Horn . . . . . C. Henry Gordon  Anna . . . . . Violet Dunn  Alan Jaynes . . . . . William Post  Jessop . . . . . Dwight Frye  Smith . . . . . Murray Kinnell  Kashimo . . . . . Otto Yamaoka  Luana . . . . . Rita Roselle  Chief of Police . . . . . Robert Homans  Housekeeper . . . . . Louise Mackintosh

(Courtesy of JL Barnett, from the collection of makeup artist Charlie Gemora who worked the film) 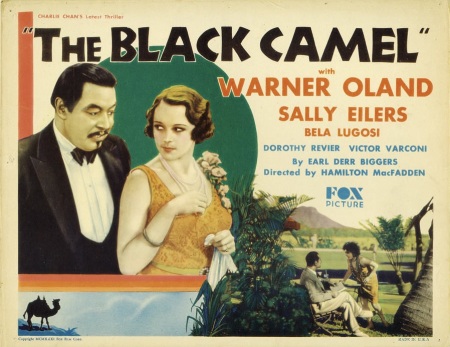 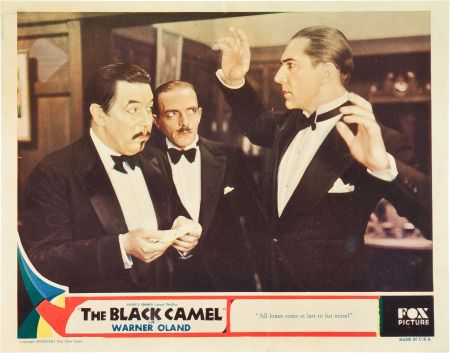 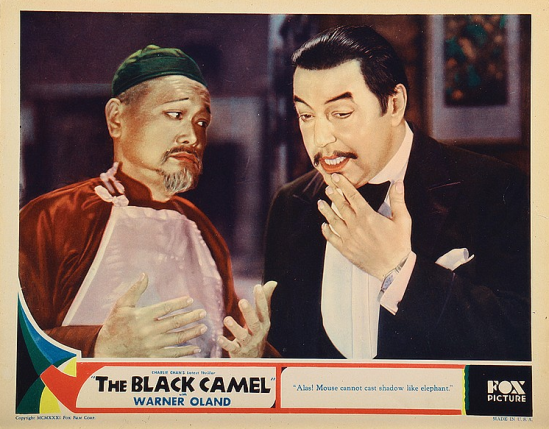 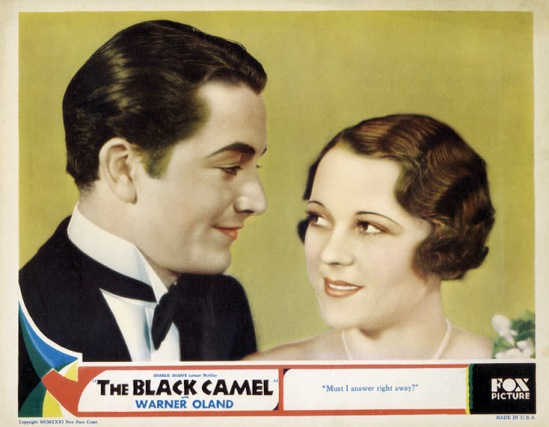 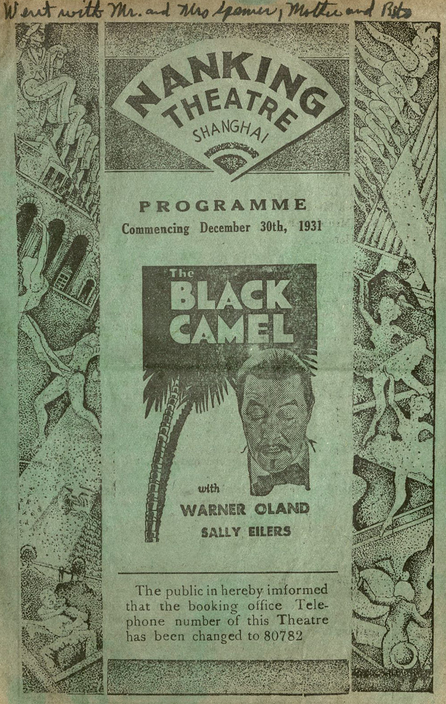 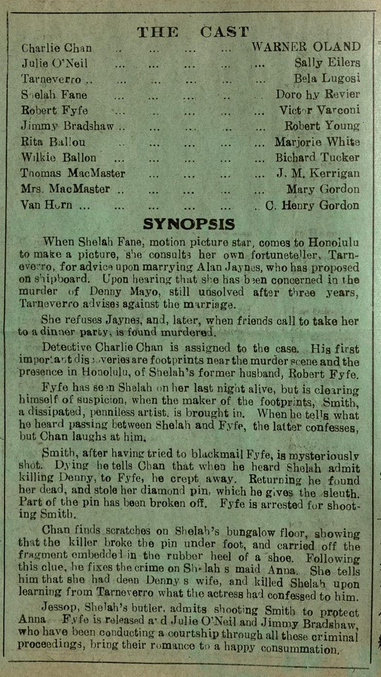 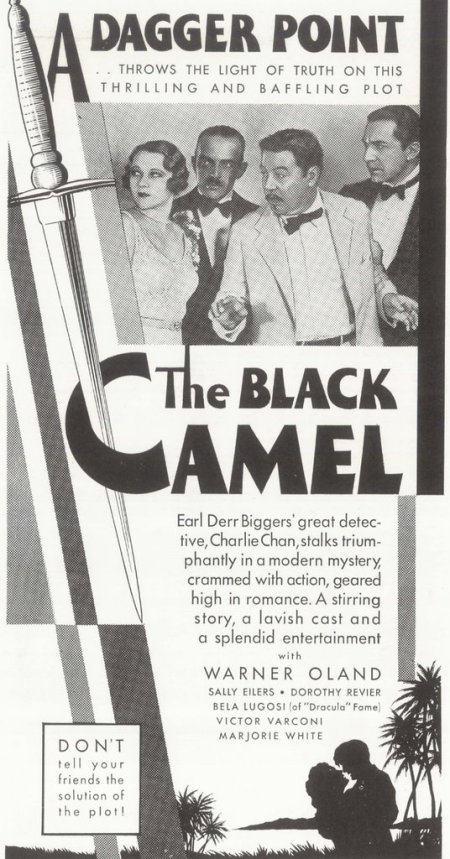 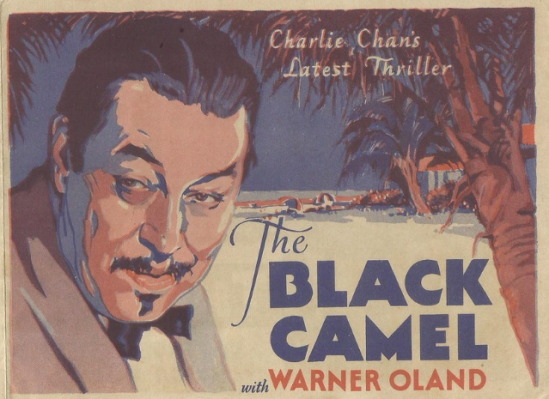 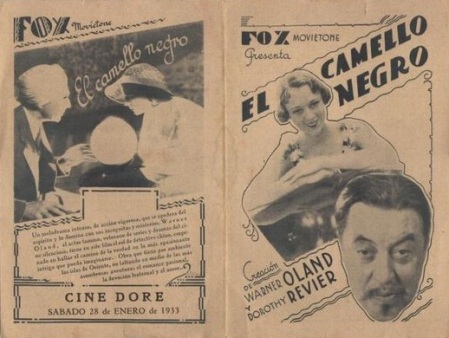 Photoplay Edition of The Black Camel 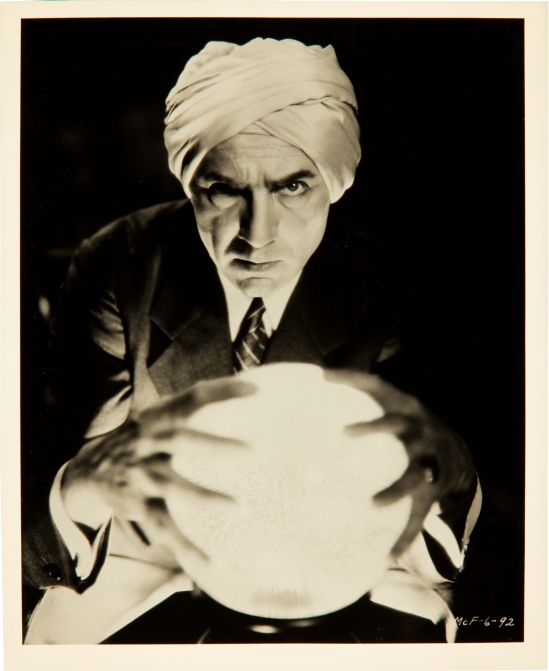 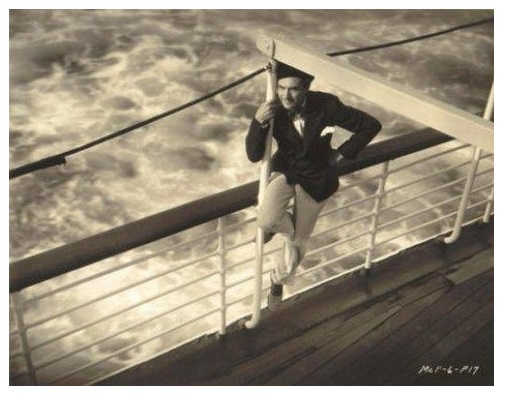 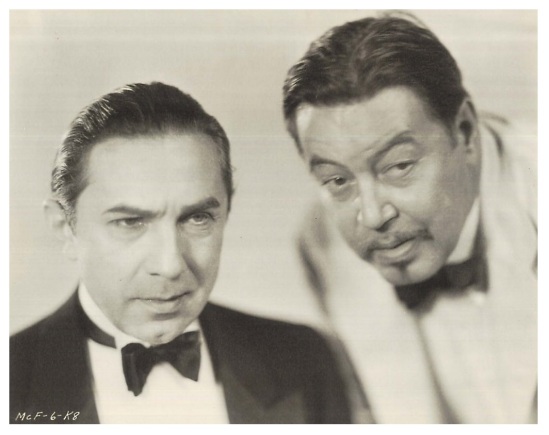 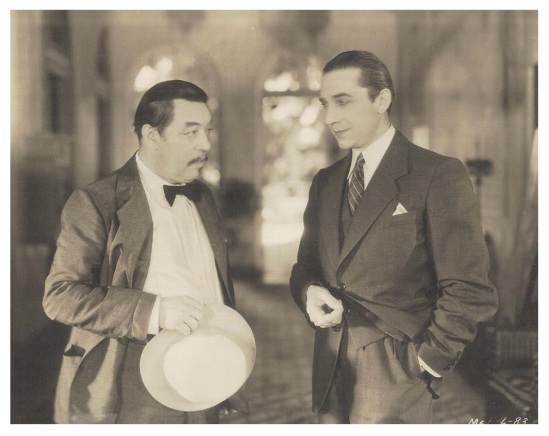 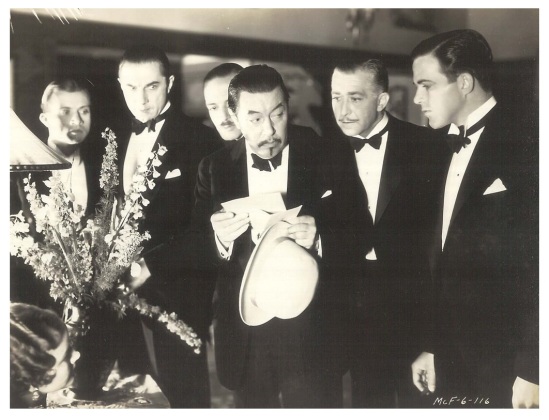