In the role of Butterworth during the West Coast tour was Frederick Pymm, an actor who would play Count Dracula in other productions from 1929 until at least 1941.

See our Bela Lugosi Interviews page for interviews with Bela in June and August, 1928 in the LA Times, San Francisco Call and San Francisco Examiner. 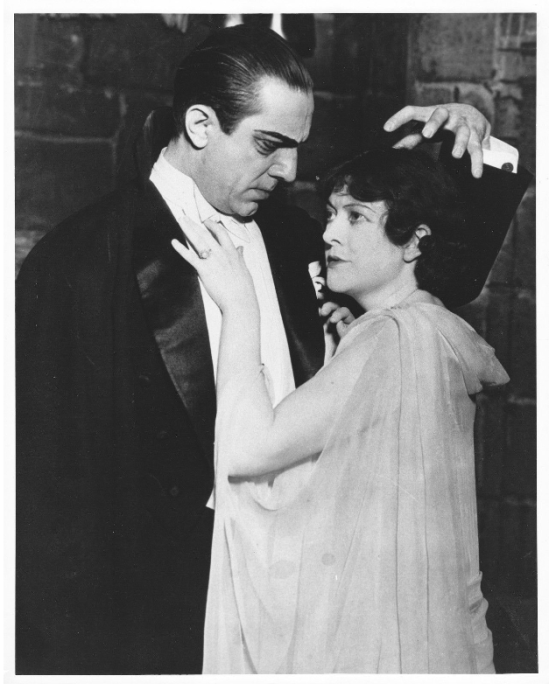 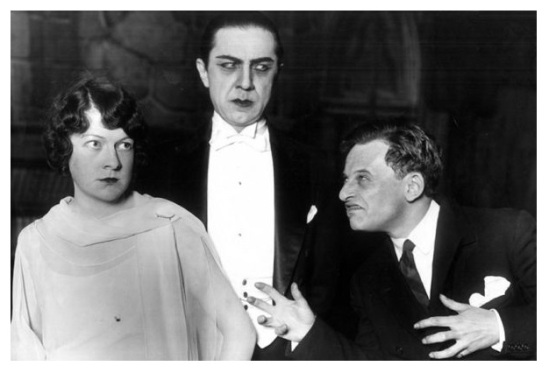