Based on The Twelve Coins of Confucius by Harry Stephen Keeler, the story features Bela Lugosi as the evil Mr. Wong who uses a laundry as cover while searching for the twelve coins, which legend says bestow great power upon the owner.

The bars of chocolate were consumed and the last morsel of the ham sandwich disappeared just as Mr. Wong faded from the screen. In time, Mr. Jones and his horse would have come along, but not in time enough. The Code of Fair Practice for Film Reviewers contains no provision for double bills. “The Crimson Trail” will have to wait. “Mr. Wong” is the bloody biography of a power-mad Chinese. It seems that Confucius distributed twelve golden coins before his death and a legend developed that great power would come to the man who succeeded in obtaining all twelve for himself. Mr. Wong turns his hatchet men loose in San Francisco’s Chinatown. Soon there are eleven dead Chinese in the streets and eleven golden coins on Mr. Wong’s table. A brash young newspaper man (one of the screen’s usual brash young newspaper men) becomes involved in Mr. Wong’s mad hunt for the twelfth coin. Single-handed, if one excepts his telephone girl inamorata, he dares pursue Mr. Wong through the murky secret passages behind old Li See’s herb shop. He is captured, and when it seems that nothing can save him, something does. It is very, very juvenile and not particularly exciting, unless, of course, one happens to have a low boiling point. Still, it is only half of the bill and there’s always the chance that “The Crimson Trail” . . . At least, it’s something to speculate about. THE MYSTERIOUS MR. WONG, adapted by Nina Howatt from “The Twelve Coins of Confucius,” by Harry Stephen Keeler; directed by William Nigh; a Monogram production; at the Criterion.  Mr. Wong . . . . . Bela Lugosi  Jason Barton . . . . . Wallace Ford  Peg . . . . . Arline Judge  Tsung . . . . . Fred Warren  Moonflower . . . . . Lotus Long  McGillicuddy . . . . . Robert Emmet O’Connor  Jen Yu . . . . . Edward Peil  Chan Fu . . . . . Luke Chan  Brandon . . . . . Lee Shumway 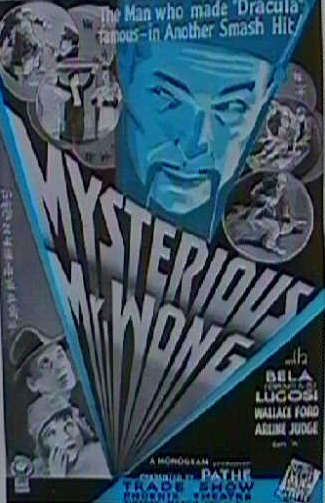 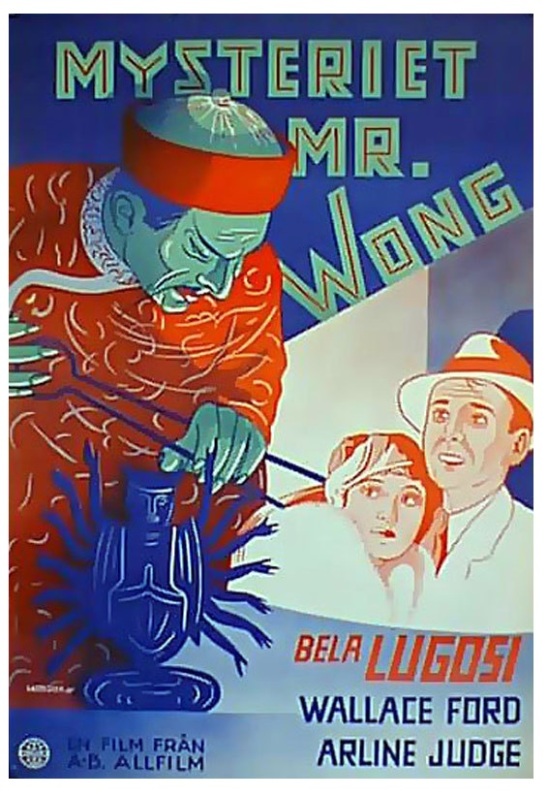 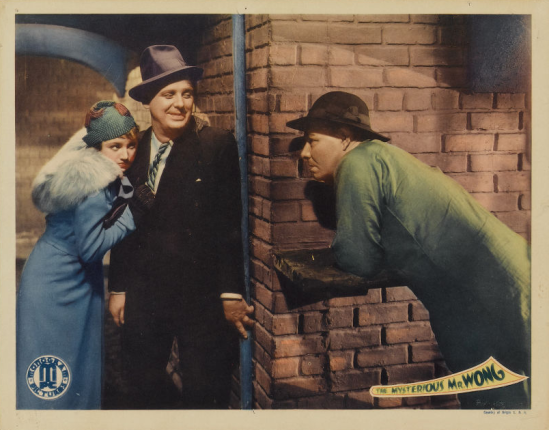 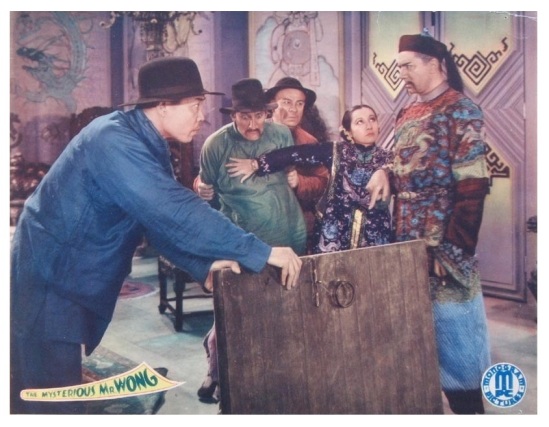 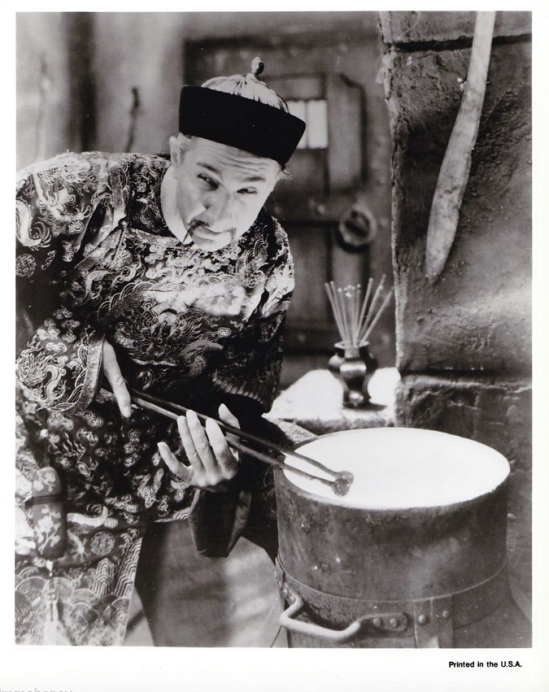