A “previously unknown” insert poster for the 1947 re-release of Dracula has sold for $13,000 at auction in the United States. With a starting price of $4,000, the striking unrestored  35 ½” x 14” black and white poster exceeded the pre-sale estimate of $8,000 -10,000 in the Potter & Potter Auctions sale. Described as “remarkably well-preserved, in bright unfolded condition with full margins, insignificant pinholes and chips at corners, and toning at edges. A-,” the poster was bought by a private collector who said, “Very grateful to have won this piece. I’ll keep it as is till my time as its custodian comes to pass.”

There were several other Lugosi items in the auction: 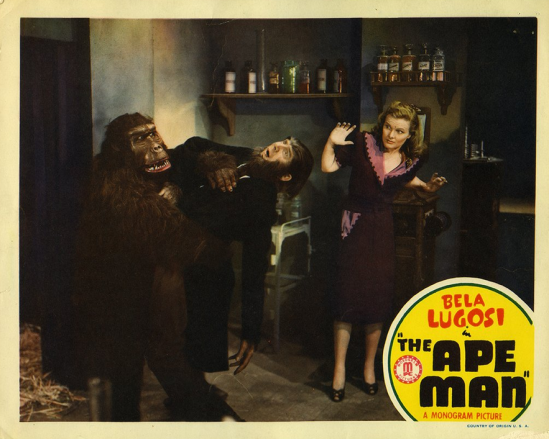 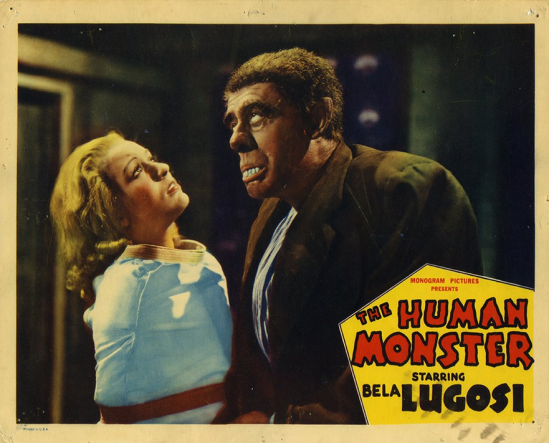 A single lobby card for The Human Monster, the American release titles for Lugosi’s 1939 British film Dark Eyes of London, sold for $150.